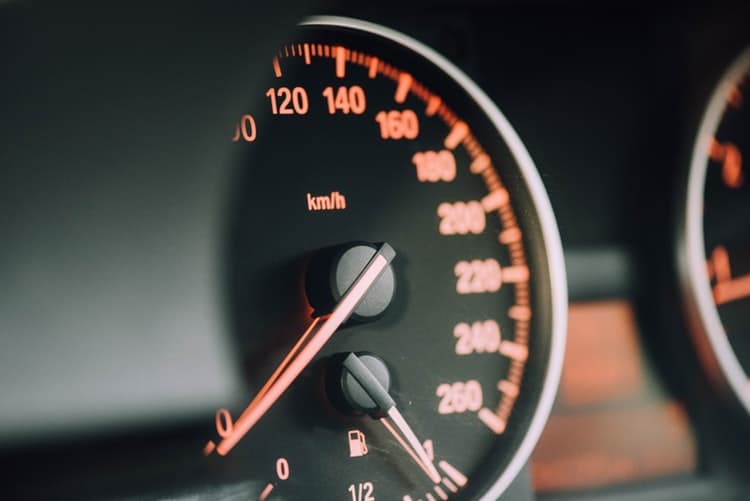 What Happens When You Are Caught Driving Without a License?

While we’ve already discussed the sentences you may face for driving on a suspended or revoked license, driving without a valid license is actually a less severe (although similar) crime. That’s because if your driver’s license has been suspended, it is generally assumed that you have already violated a major driving law such as driving under the influence. This is why driving on a suspended license is a misdemeanor (although attorneys can sometimes have the charges reduced to an infraction), but driving without a license can be charged as either an infraction or a misdemeanor offense.

Similarly, driving on a suspended license carries a minimum jail sentence, whereas there is no minimum for those caught driving without a license. Additionally, driving without a valid license does not add a point to your driving record, as opposed to driving on a suspended license charges which adds two points on to the record. A driver who gets four points in a year is considered a negligent operator and faces a six month DMV suspension.

In most cases where someone failed to renew their license or obtain a new license after moving to the state are charged as infractions, punishable by $250 in fines. This is especially true if the driver renews their license or gets a California state license within 20 days of the time they were pulled over.

Of course, if you never obtained a license, especially if you are a minor too young to get a license, the charge is much more likely to be a misdemeanor. As a misdemeanor, you could face a fine of up to $1,000 in fines and six months in jail, although it is rare for someone to be sentenced to jail for a first time offense.

As stated above, one of the best things you can do in order to fight the charges is to get a valid California driver’s license as soon as possible, which will usually result in the charges being reduced to an infraction. If this isn’t an option because you were too young, it’s possible you were also charged with another offense, such as joyriding. In this case, your lawyer may be able to negotiate a plea bargain where you are only charged with driving without a valid license, helping you escape other, more serious charges.

Other defenses to this crime may include the fact that you did not violate the law as are not legally required to have a license because you live out of state or only moved to California in the past 20 days. Similarly, if you have a valid license, but just didn’t have it with you at the time you were stopped, proving you have a license will result in the charges being changed to failure to present a driver’s license, which is only an infraction.

Finally, if you were driving someone to the hospital due to a medical emergency or were reacting to any other form of emergency, you have a full defense against the charges in court.