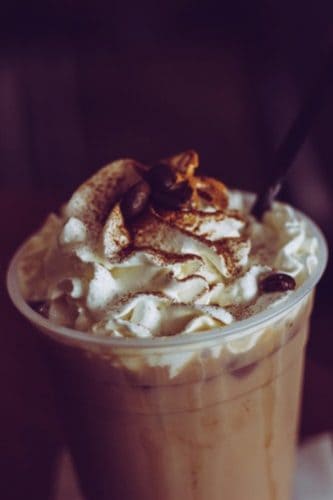 If you haven’t already heard of the practice, “milkshaking” is a form of protest where a person throws a milkshake at a politician. While it’s mostly been used in Australia and the UK, it seems likely to catch on here in America as well. But while milkshaking may seem like a harmless, even funny, way to express your displeasure with a politician, San Diego battery lawyer Peter M. Liss warns that it is actually against the law in California and most other states.

Many people mistakenly believe that milkshaking can’t be a real crime since a milkshake in a standard takeout cup isn’t particularly dangerous. They assume that at worst, it would be considered a minor form of assault. But unfortunately, that’s not the way the law works. Instead assault and battery differ in that assault is merely the threat of violence with the ability to actually use it, while battery involves actually using that force. As a result, throwing a milkshake is actually a form of battery, although not, obviously a particularly violent one.

While your San Diego violent crimes attorney may be able to have the charges reduced to assault and either way, the crime would probably be charged as a misdemeanor. But none of this changes the fact that throwing a cup filled with a beverage at someone is still a misdemeanor.

Throwing a Drink at a Car

You might think that throwing a milkshake at a politician’s vehicle might be a legal alternative, but this too is a crime. That’s because even throwing something light and completely non-harmful to a vehicle could block the driver’s view, creating a dangerous situation.

If you’d like to state your distaste for a politician, even a police officer, giving someone the bird might be a bit crude, but at least it won’t leave you facing legal trouble as the Supreme Court has determined this to be a form of protected free speech.

If you’re charged with battery for throwing a milkshake at someone, you will likely face misdemeanor charges punishable by up to six months in jail. The charges for misdemeanor assault and for throwing an object at a vehicle are all the same. By working with the right San Diego battery attorney, you might be able to enter a diversion program, perform community service or serve an alternative sentence in order to avoid incarceration.

If you have been accused of milkshaking or any other form of battery or assault, please call (760) 643-4050 or (858) 486-3024 to schedule  free initial consultation with a top violent crime defense lawyer in San Diego.