Sex crimes are some of the most serious criminal charges a person can face. If you have been accused of any kind of sex crime in San Diego County, you likely have some questions. Here are some of the most common questions people ask about charges related to sexual assault, child pornography, child molestation and other sex crimes.

Consent means someone agrees to a sexual interaction. Ideally, it comes in the form of a verbal yes, but as long as either party was free to say “no,” “stop” or use a pre-chosen safe word at any point, that can still be considered consent. If one party was prevented from being able to stop the activity before or after it started (including being unconscious or too drunk or high to consent) or attempted to discontinue a sexual act they originally consented to, but was ignored or forced, then the other person or persons may be charged with sexual assault.

The victim didn’t fight back, so I didn’t do anything wrong, right?

This is a common misconception. But the reality is that if a victim didn’t consent, then sexual assault occurred, even if he or she did not resist at all.

But I’m married to the victim, so it can’t be rape, right?

Simply being married does not mean someone has to consent to intercourse with their partner at any given time. If a married person did not consent to a sexual activity with his or her spouse, then it is still sexual assault regardless of their relationship status.

Is there a difference between sexual assault and rape?

Yes. While some states have replaced the word “rape” with “sexual assault” in their law books, California considers the two terms to be distinct. In California, sexual assault is an umbrella term for a type of crime that involves the unwanted touching of another person in their breasts, genitals, anus, groin or buttocks. Rape, forced oral copulation and illegal sodomy are all different types of sexual assault that involve physical penetration. Sexual battery and forcible penetration with a foreign object are also commonly charged forms of sexual assault.

What is aggravated rape?

An aggravated rape occurs when the incident involves a weapon, a victim under 18, more than one aggressor, violence resulting in serious injury or if a suspect has a prior conviction. Whereas rape is punishable by up to eight years in prison, aggravated rape carries a sentence of up to 15 years, although it can go up to 25 years to life in many cases.

What should I do when someone has accused me of a sex crime?

First, try to remain calm. While these accusations can be very upsetting, you need to act rationally. Remind yourself that it is possible to fight these charges and they don’t have to ruin your reputation. Next, call a lawyer as soon as possible and schedule a consultation. Before your appointment:

How can I protect my reputation against sex crime charges?

Call an attorney as soon as possible as he may be able to arrange for you to be arrested outside of your home or office. He can also try to limit the publicity of the charges so you can minimize public knowledge of the crime.

The only evidence against me is the alleged victim’s word. Is that really enough to convict me?

Yes. While there is plenty of physical evidence that can be used in a rape case, many cases come down to nothing more than one person’s story vs. another. This is why what you say can make or break a case. If you lie about an alibi or not knowing the victim and the prosecution can prove it, this may weaken your case. Never speak to the police without your attorney present as this is likely to result in you saying something that can be used against you. In fact, the police often trick suspects into confessing by lying about evidence.

Is consent a good defense?

This is one of the most common defenses people use when accused of any type of sex offense. While consent can be a defense in some sex crimes, like rape, in other cases, arguing that someone consented can actually harm your case. If the victim is not legally considered to be able to consent, as in cases involving a mentally disabled person, an unconscious or drunk person, a minor or even an animal, this can actually be considered a confession. This is why you should always contact a lawyer before attempting to defend yourself.

You may still be arrested and charged, but not knowing the age of the people depicted is a valid defense. In order to be convicted, the prosecutor must prove that you knew the person in the video or photos was under 18. If the person depicted looks particularly young though or a website advertised the people in the content as being under 18, this might be a difficult defense, which is why you should always talk to your lawyer before speaking with police.

Tell your attorney as soon as possible and give him a full list of everyone who uses your computer and your internet connection. Your lawyer may even hire a forensic computer specialist who can recover evidence to back up your story that someone else viewed or downloaded the illegal material.

I’m a minor, how can I possibly be accused of child pornography?

While it’s reasonable to question the rationale behind arresting a teen for making or receiving a picture or video of another teen who consented to the act, the fact is that this is still a crime. If you try to defend yourself by saying it’s just your girlfriend or boyfriend, this can be used as a confession. These are serious charges and if you are a minor who has been accused of possession or creation of child pornography, it is critical you speak with a juvenile defense lawyer as soon as possible 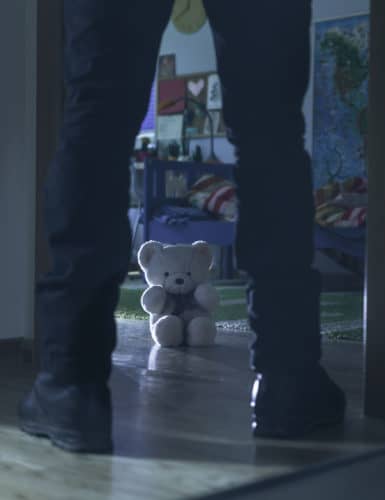 What crime are alleged child molesters typically charged with?

The most commonly filed child molestation charges in California are those involving someone who has been accused of inappropriately touching a young minor. These defendants are formally charged with committing a lewd act against a child under 14. While it’s not as common as lewd acts against a child under 14, it is also possible to be charged for sexual acts against a minor 15 or over if the defendant is more than 10 years older than the alleged victim.

If I thought the victim was 18, is that a valid defense against child molestation charges?

No. Unlike statutory rape charges or child pornography, it does not matter how old you believed the victim to be. It only matters how old he or she actually is. This is why you should not talk to police or even the victim unless you have your attorney present or what you say could harm your case.

The minor was the one that initiated the activity, so I can’t be charged with child molestation -right?

Wrong. Child molestation laws are written in a way where it doesn’t matter if the minor consented or even initiated an activity because minors are not legally considered to be able to consent to such activity. If you were involved with an act intended to cause sexual stimulation or pleasure, you can be charged with child molestation.

I never touched the child’s bare skin or their genitals, so how can I be charged with child molestation?

It doesn’t actually matter what part of the child’s body you touched or what clothes he or she was wearing, if you touched a child with the intent of causing sexual arousal or gratification to you or the child, it is considered child molestation. In fact, even if you only had the minor touch themselves or only touch you, but you never even touched them, you have still violated the law. If you believe there has been a misunderstanding of an innocent situation, communicate this fact to your attorney before speaking with the police.

The alleged victim or his/her parents called me. Should I talk to them? 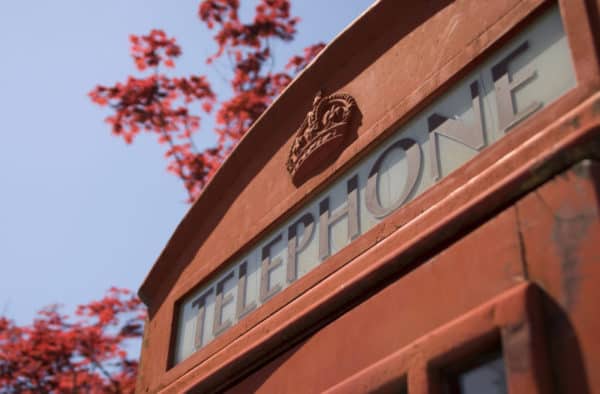 No. One common way police obtain confessions for these crimes is to have the child or their parent call the suspect while police record the call. The child or parent will often use charged statements to get the suspect to admit guilt, for example, by saying the child is now having nightmares or being teased about what happened by their classmates. Even saying, “I’m sorry” during these conversations can often be used as a confession of guilt.

If you have been accused of any sex crime, especially one involving a child, do not answer the phone for anyone you do not know. Screen your calls with voicemail and if you do accidentally answer a phone call from someone involved with the case, do not discuss the accusations and say that you are going to call your lawyer. Once you hang up, follow through and call your attorney to tell them what happened.

I’ve been accused of statutory rape, but the person I had sex with told me they were 18. What do I do?

Call a lawyer as soon as possible and do not speak with the police, prosecutor or alleged victim without your attorney present. If you legitimately believed the person was over 18, this is a defense, but this defense is a lot stronger if you met somewhere like a bar than at a playground. If the victim looks particularly young, this defense may not be as strong.

Do all sex crimes require registration on the sex offender list?

Do juvenile offenders still end up on the sex crime registry? 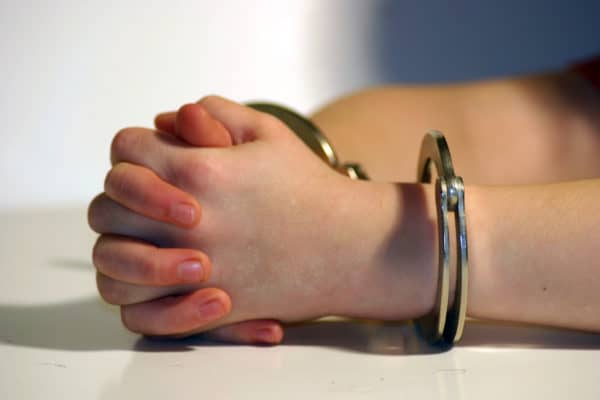 Yes, but not all juvenile sex offenders will be required to register. Those who are granted probation for the offense will be able to avoid mandatory sex offender registration. Those who are required to register will not appear on the public Megan’s Law website until after they turn 18. Under California’s new tiered sex offender registry, minors will be classified into one of two tiers, which carry a 5 or 10 year registry period, whereas adults will be put into one of three tiers that carry a registration period of 10 years, 20 years or life.

If you have any questions not addressed by this list of sex crime FAQ or if you have been accused of any time of sex crime, including rape, sexual assault, child molestation, child pornography, lewd acts in public, indecent exposure, prostitution, pimping, statutory rape, solicitation of prostitution or attempting to meet a minor for sex, I can help. Please call day or night to schedule a free initial consultation at my office across the street from the Vista criminal courthouse. I can guarantee you will receive top-rated representation at a reasonable rate and I accept all major credit cards.