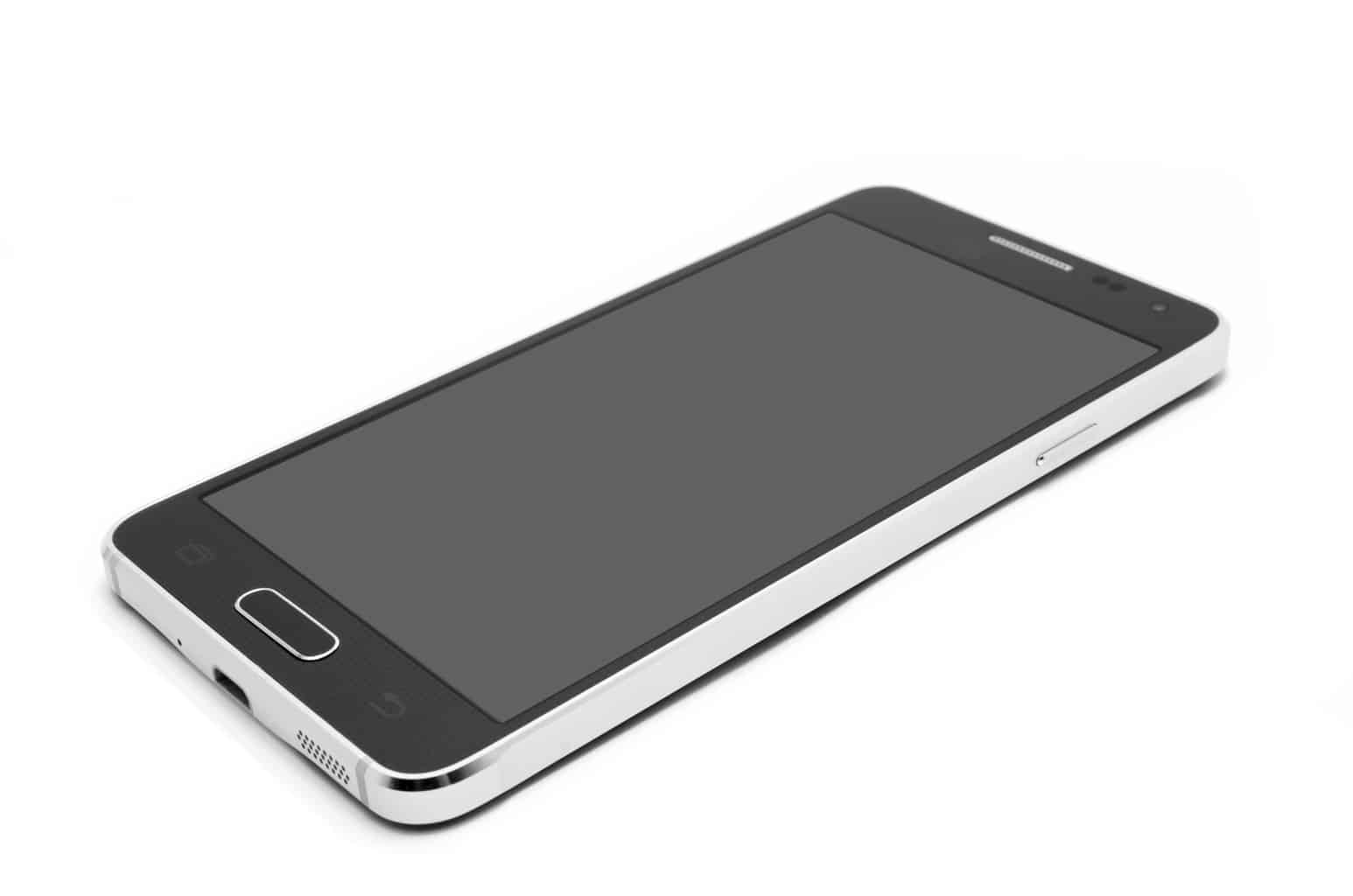 There was a time when cell phones simply stored phone numbers and records of when calls took place, but a modern cell phone can now provide police with banking records, photos, email conversations, texts, internet search histories, a person’s location history and more. This is why the United States Supreme Court has been ruling on cell phone cases increasingly in favor of protecting the privacy of phone users by ensuring police obtain a warrant before they are able to access information stored on the device.

Interestingly, it was a San Diego lawyer who helped his client, David Riley, appeal the case all the way to the Supreme Court after Riley was convicted of attempted murder and other gang-related charges that were largely based on evidence officers discovered in a warrantless search of his cell phone. In a unanimous decision, the judges ruled that warrantless searches of these devices violate the Fourth Amendment’s constitutional protections against unreasonable search and seizure.

Phones Locked with Passcodes and Biometrics

Even once police obtain a search warrant for a cell phone, courts have ruled that it violates an individual’s right to be free from self incrimination for them to be forced to unlock their cellphone. This means they cannot be forced to give up their passcode to the police or to provide their fingerprint or other biometric data to the police.

Of course, just because you can’t be forced to unlock your phone doesn’t mean your data is safe from the police. In fact, that’s part of the reason the court ruled against forcing people to unlock their phones -because police can get the information other ways. If you share your data with a third party, for example, you send messages through Facebook Messenger, that information can be subpoenaed by police.

When Can Police Search Your Phone?

First off, if you consent to allow police to search your phone, you waive your Fourth and Fifth Amendment rights against unreasonable search and seizure and self incrimination. Also, if you don’t lock your phone, your data is completely up for grabs as long as it is seized during a search with a valid warrant. Similarly, if you willingly unlock your phone for the police who have obtained a warrant, you have officially consented to their search of your data, which is why you should never do so without first speaking with a criminal lawyer.

That being said, the courts have left room for exceptions from these warrant rules for government officials to respond to emergencies like child abductions or bomb threats.

Also, if you are put on felony probation in California, the court allows probation officers to search their charge’s home or other private property as long as they have a reasonable suspicion that a crime has taken place. Those on probation do not have the same rights as other citizens and therefore must provide their cell phone when a probation officer or other law enforcement agent requests to search it.

The Supreme Court has largely held that you have a right to privacy, but if you share information with a third party, you have given up that right to privacy. While that may have made sense in the past, particularly when all phone calls used landlines, modern technologies have left citizens with little to no privacy because so much of their lives are shared with third parties -often without their full knowledge. After all, a majority of those terms and conditions most people skim past on a regular basis state that information in an app, phone, computer program, etc. can be shared with a third party without the person’s knowledge. And while few people would even read these clauses, even fewer knew that it meant that anything they do with these technologies could then be accessed by police without the use of a warrant. Instead, the police just had to contact the third party.

But the Supreme Court Ruled in 2018 that the nature of cell phones made the warrantless acquisition of location data from these devices a violation of the Fourth Amendment. “We decline to grant the state unrestricted access to a wireless carrier’s database of physical location information,” Chief Justice John G. Roberts Jr. “Mapping a cellphone’s location over the course of 127 days provides an all-encompassing record of the holder’s whereabouts,” he wrote about the specific case before the court, “As with GPS information, the time-stamped data provides an intimate window into a person’s life, revealing not only his particular movements, but through them his ‘familial, political, professional, religious and sexual associations.’” The U.S. Supreme Court also recognized cellular companies have broad access to very detailed information about cell phones and their users and showed a willingness to protect the individuals’ right to privacy from governmental intrusion.

Police therefore need a warrant whether they obtain a geofence from Google, location data from the individual’s cell phone provider, or even use a cell site simulator to track a suspect. If they end up getting a pre-bugged device into the hands of a suspect though, they do not need a warrant at all.

When Can Police Seize a Phone?

When police place someone under arrest, they have the legal right to take and store that individual’s personal possessions as part of the booking process. This includes the individual’s cell phone. That being said, they cannot search the phone and even if they see messages or other information that appears on a locked screen, they cannot use this as legal evidence in the court unless they obtain a search warrant for the cell phone first.

If someone is the victim of a crime, the police cannot seize their cell phone, however, they may ask the victim to search the data on the phone if they believe their may be evidence on the device.

Police sometimes use something known as StingRay technology to tap into phones to gain information to assist them in an investigation. These cell site simulators spoof cell phone towers so cell phones connect to them, giving the police information about the location of a particular phone without having to reach out to the cell phone company at all. These devices can also see call history, browser history and even record calls or spoof texts and calls to and from phones, however the SDPD limits their use to obtaining location information.

That being said, the use of these tools is still considered a search, which requires a search warrant to be approved by a warrant prior to their use. If police fail to obtain a warrant, a defense lawyer can fight to have any evidence derived from the use of a StingRay device withheld from the case.

If you are were placed under arrest and you believe evidence being used against you was pulled from your cell phone without a warrant, please contact criminal defense attorney Peter M. Liss. Call (760) 643-4050 or (858) 486-3024 to schedule your free initial consultation today. 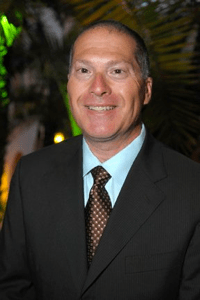