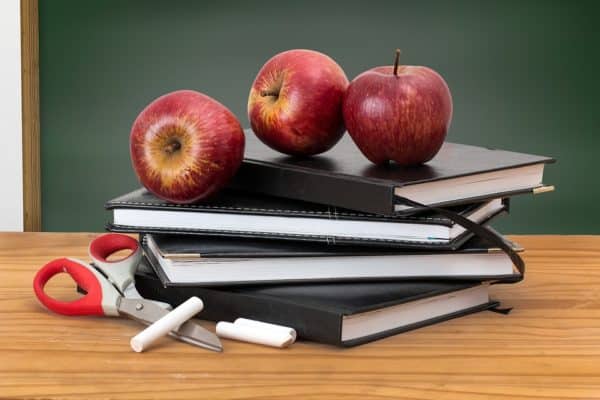 We’ve been closely following the college admissions scandal for a while now, including adding updates as parents have been sentenced, largely because it is a very public look at the federal court system, including the benefits and risks of both plea bargains and criminal trials. But last week, some big news came out about the scandal that could change everything for the defendants who haven’t yet been tried. Here’s what it means according to Vista bribery lawyer Peter M. Liss.

Did the FBI Push Their Informer to Lie?

The public was surprised to hear there was new evidence added to the case, including calls and notes from Rick Singer, the mastermind behind the scam who worked with the FBI in order to reduce his sentence. In the notes and the call between Singer and his FBI handlers, Singer complains that the FBI was pushing him to lie about the fact that he told parents the money they gave his charity was going to go to the schools as donations to their athletic programs. If the evidence is accurate, Singer never told the parents their money was bribes to the coaches.

How This Could Change Things

The entire basis of the government’s case is that the parents gave money to Singer knowing it would be used as a bribe. If the prosecutors can’t prove this, then the parents will be found not guilty, says Vista bribery lawyer Peter Liss. The attorney for Lori Loughlin and her husband, J. Mossimo Giannulli, says this evidence proves that the government has been operating on a “win at all costs effort, rather than following their obligation to do justice.” He will no doubt be using this evidence to show that his clients have been victims of an aggressive government more concerned with scoring convictions than finding the truth.

Will This be Enough?

Of course, even if Singer told the parents their money was going to the schools for donation, many of the parents involved in the scandal, including Loughlin, will still have an uphill battle when it comes to fighting the charges. That’s because, as Singer’s lawyer says, “[the charge] doesn’t require the parties to say, ‘I’ll bribe you ‘x’ dollars in exchange for ‘y’ and ‘z.’ It’s a wink and a nod. It’s ‘This is what it’s worth to me.’ And that’s how bribery cases have unfolded throughout the annals of history.”

On top of that, the parents didn’t just give money to Singer, they also did other things that could be used as evidence to show they knew they were doing something questionable. For example, some parents actually paid Singer money to have an SAT/ACT expert take the tests for their students. In Loughlin’s case, there is email evidence showing Singer emailed her and Giannulli asking for a picture of their daughter for an “action picture” of her daughter on a rowing machine so she could appear to be “crew coxswain for the L.A. Marina Club team.” Giannulli emailed the photo to Singer, with his wife CCd.

What a Vista Bribery Lawyer Thinks

As a Vista bribery lawyer, Peter Liss thinks this could potentially make a difference in the cases of some of the 15 parents who have been charged but not tried yet, but he is doubtful it will exonerate those like Loughlin where there is additional evidence proving they knew they were swindling admissions officials. That being said, it is always difficult to guess how jurors will vote, so the outcome for everyone being charged is pretty up in the air.

That being said, although suspicious, Lori Laughlin and other parents may claim they believed fake sports resumes were to benefit the colleges by showing they weren’t recruiting unqualified athletes. Typically, these spots are reserved for bench players and not scholarship athletes expecting to contribute. Universities have legally admitted some lesser athletes after wealthy parents directly donated to the programs. Faking an SAT or ACT test, however, is difficult to explain as a conspiracy by the colleges to allow fraudulent tests in the same way, though every applicant must submit.

If you have been accused of any similar charges to these parents, remember that the most important thing you can do is call a Vista bribery lawyer as soon as possible. You can schedule a free initial consultation with Peter M. Liss by calling (760) 643-4050.