I am committed to helping those in need despite the pandemic. If you schedule a free initial consultation, we can arrange for a video conference or an in-person consultation in my office, if necessary. Click here for more information on the coronavirus’ effect on the criminal justice system. 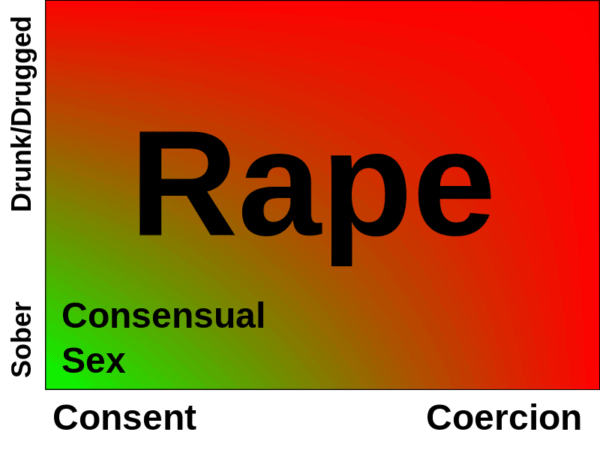 In cases involving the forced sodomy of a minor, the sentence will be 11 or 13 depending on the child’s age. If the minor was under 10, you could face life imprisonment.

Even in misdemeanor cases, it is critical you work with a top Oceanside sex crime defense attorney because anyone convicted of this crime will end up on the sex crimes registry.

It is important to never try to defend yourself without the help of an Oceanside illegal sodomy defense attorney. If you try to argue that it wasn’t sodomy because you used a finger or dildo, then you will face the exact same penalties for the crime of forceful insertion of a foreign object and you will have essentially confessed to the crime. In fact, the penalties are the same for rape, sodomy, insertion of a foreign object or forced oral copulation and you could even be charged with each of these crimes and statutory rape for one sexual encounter if each charge applied to what the victim claims occurred.

If you have been accused of any type of sex crime, Oceanside lawyer Peter M. Liss can help. Please call (760) 643-4050 to schedule a free initial consultation.