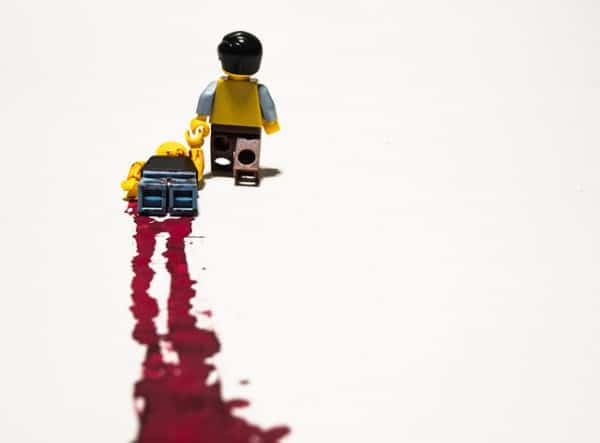 We’ve previously discussed how self-defense is considered a “perfect defense” meaning that you should qualify for an aquittal. That being said, even with a top La Jolla criminal attorney, it can be difficult to prove all of the requirements for self defense, particularly in a case involving murder. That’s where the concept of “imperfect self defense” comes in.

How Self Defense Normally Works

In order for a Del Mar defense lawyer to mount a successful argument for self defense, he must be able to show the client reasonably believed they (or another person) were in danger, that immediate force was required to stop the danger and that they did not use excessive force. The last point can be particularly difficult to prove in murder cases where the victim was not armed or extremely violent as you can only use deadly force for a non-deadly threat. For self defense to justify homicide, you must be able to show that a reasonable person would have acted the same way. Fortunately, if you can at least prove that you believed you needed to use deadly force, the charge can be reduced from murder to voluntary manslaughter -that’s what “imperfect self defense means.”

The Key to Imperfect Self Defense

In order to use this defense, your Solana Beach defense attorney must prove that you believed you were facing a deadly threat and the only way to defend yourself was through the use of deadly force, even if either of those beliefs would be considered unreasonable to the average person.

For example, if someone attempted to pull you from your vehicle in order to steal it, you wouldn’t be justified in shooting them in the chest because you would have no reason to believe your life was in imminent danger. If that person grabbed his hip during the carjacking and you believed that person had a gun and was going to shoot you, you could argue self defense. If the jury accepted that a reasonable person would have believed their life was in immediate danger and they had no other way to protect themselves, you would be set free because you would have been found to have been acting in self defense. If the jury believed that you truly believed your life was in danger and the only way to protect yourself was to use deadly force, even though a normal person would not feel that way, you would be found guilty of voluntary manslaughter after using imperfect self defense.