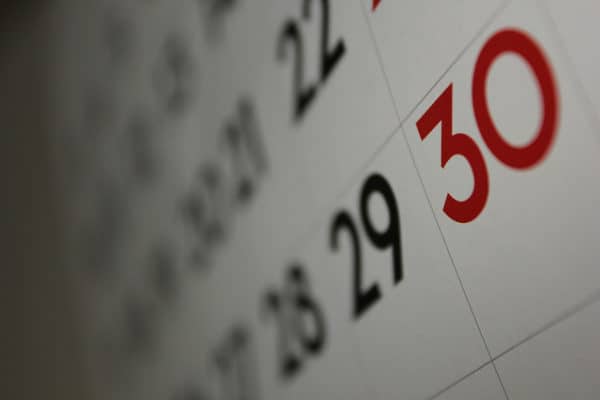 While most people have heard of a “statute of limitations,” few people have a very firm grasp on what the term actually means, particularly when it comes to California’s criminal laws. To help you get a better understanding of the concept, here’s a guide by La Jolla criminal lawyer Peter M. Liss.

What is a Statute of Limitations?

Put simply, the statute of limitations on a crime is how long police have to collect enough evidence before the District Attorney can no longer file charges. This ensures that someone can’t be charged with a minor crime years after the fact. For example, if a senior citizen gives a speech about how he shoplifted as a teenager, the statute of limitations are what prevents the police from being able to arrest him for the crime. It is important to note that many serious offenses, such as rape and murder do not have any statute of limitations, so you could be charged with these crimes at any time. That’s why you should still speak with a Del Mar defense attorney before confessing to any crimes, even if you feel like they happened a lifetime ago.

When Do the Statute of Limitations Start?

Sometimes the date of discovery can make for a point of debate and a Mira Mesa criminal lawyer may be able to argue that the charges were filed too late. Even if they were filed on time it can sometimes be argued that the amount of time that elapsed has made it so the defendant’s right to a speedy trial has been violated.

What are the Statute of Limitations on Crimes in CA?

If the victim was an elder or dependent adult, the statute is five years for most crimes. In most misdemeanors where the victim is under 14, there is a three year limit to file charges.

Aside from murder and rape, there are no statute of limitations for crimes that are punishable by death or life imprisonment or for the the embezzlement of public funds. The statute of limitations is ten years for those who fail to register as a sex offender. In sex offenses against minors, the period to file charges generally lasts ten years after the date the minor turns 18.

Changes to the Statute of Limitations

California changed its law for rape and other sex offense prosecutions in 2016 as a result of the Bill Cosby case. It is important to note it applies only to new cases and those where the statute hadn’t expired. As a result, anyone arrested for an old sex offense should contact a criminal defense lawyer immediately to see if the statute of limitations has expired.